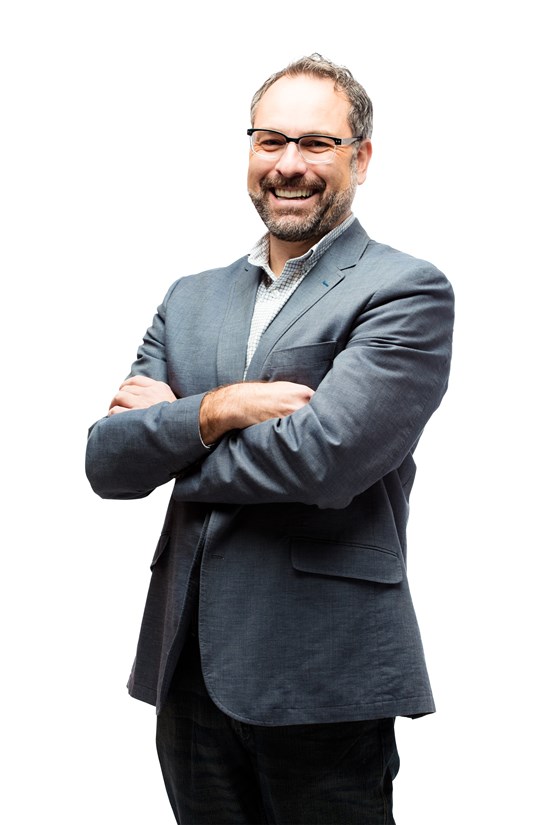 “Green Bay is at a critical crossroad. We have feuding leadership, deteriorating infrastructure and low tolerance for delivering services in our community where they are needed most. I want to serve as an independent representative on the City Council that generates new ideas to solve emerging challenges rather that one that disparages our neighbors and harms our community’s ability to be a leader.”

Johnson currently serves as executive director of On Broadway, Inc., representing a commercial and residential revitalization organization that overlaps portions of District 9. Prior to joining On Broadway, he oversaw career education programming for the areas K-12 districts for the Greater Green Bay Chamber, in addition to managing its young professionals program, Current.

“My experience working with people from many different backgrounds has led me to this decision. I see the discord that currently exists in our local political system and I can’t help but want to bring my years of experience to the table to help better serve the residents of my community,” said Johnson. “Green Bay is a nationally recognized community that deserves leadership that can get things done rather than tear each other down. Public service is my passion and I look forward to sharing this message with my neighbors.”

Johnson said his campaign will focus on improved roads and services, something the current Council representative has not been able to do. Other areas of importance include neighborhood safety, police/fire protection and essential city services.

“For the past eleven years in Green Bay, I have found a way to bring people together with crucial and difficult conversations. We’ve made tough decisions in a way that hasn’t impaired our ability to perform core responsibilities but brings everyone’s voice to the table to drive fresh ideas and common ground. I will continue to exercise this skill for the benefit of the City of Green Bay and District 9 residents.”